A quick post - As I was tweeting today, I found this very useful website/blog known as Microsoft Dynamics AX Resources page

Some cool links to be bookmarked


Register here for the webcast
Posted by Dilip at 9:03 PM No comments:


Register here for the webcast
Posted by Dilip at 9:01 PM No comments:

The CFO's Guide to ERP in the Cloud

ERP Software  approached me to share this infographic on my blog.This is their first infographic - The CFO's Guide to ERP in the Cloud. It's a visual depiction of the points covered in their popular white paper,  “35 Questions Every CFO Must Ask About ERP Software In the Cloud" which was released to help CFOs understand and explain the basics of ERP in the cloud.


It is an especially helpful way for visual thinkers to understand cloud definitions, ERP software deployment options, as well as the costs and benefits of SaaS, Hosted, and On Premises.

P.S I don't work for ERPSoftwareblog.com nor I have any affiliations with them
Posted by Dilip at 9:33 PM 1 comment:


Below I have extracted From the Overview Page:

The Microsoft Dynamics AX retail solution has been incorporated into the Microsoft Dynamics AX 2012. This release includes key feature enhancements in areas such as POS, multi-channel management, store management, merchandising, and more. The supply chain features described in the following section complement retail in addition to other industries.

Note: All functionality for retail, except for the sample POS plug-ins, are part of Microsoft Dynamics AX 2012 Feature Pack.

Industry Solutions
All of the industry solutions, Process Industries, Public Sector, Retail, and Service Industries, are now incorporated into the product and are installed the same way as other Microsoft Dynamics AX modules. Customers can enable or disable features by using configuration keys and can use features from multiple industry solutions. For example, a Public Sector organization can use the Retail POS capabilities, a pharmaceutical company involved in drug discovery and trials can use Service Industries and Process Manufacturing capabilities, or a wholesale distributor can use the Retail merchandising features.


Also, you can download Retail Deployment and other whitepapers for Microsoft Dynamics AX 2012 directly from Microsoft Download Center

Didn't get a chance to see the demo LIVE but saw couple of on-demand videos and was quite impressed. Especially, POS on tablet and Social Integration for Retail looks cool!

You can watch the virtual showcase On-Demand over here - http://www.microsoft.com/dynamics/ax2012launch/?fbid=u6j_IlT_vAV#fbid=Wsh_M7JQElR (Registration Required) 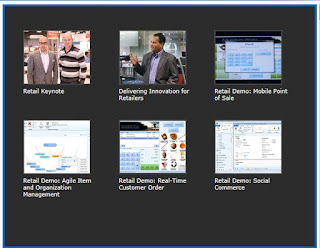 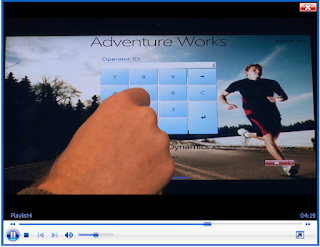 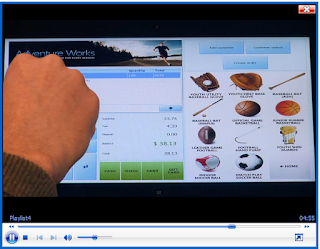 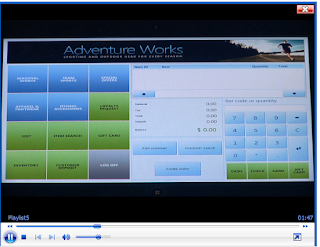 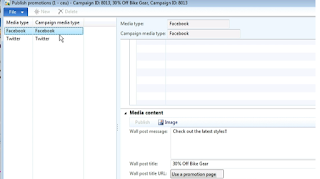