The voting results for 2011 are out and this year my rank jumped to 34 from last year's 53 and Geographically, I have been ranked # 1 in Australia. 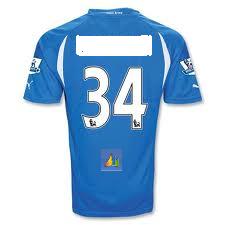 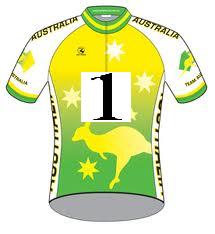 There's this stored procedure written in SQL which retrieves historical order data and displays it on the Commerce Server Website. This SP uses almost 13 tables to retreive the data from (which includes custom and standard AX tables).

We added few indexes from AX to boost performance but in vain as when we run the Query Execution Plan, the Subtree cost of the index still shows more than 80%. SQL Server 2008 suggests new indexes which can be added via SQL to improve the performance of the query. I tried the indexes suggested by SQL and immediately the performance boost can be observed.

After some investigation, I found that the index added by SQL is different from index added via AX as AX doesn't have the capability to add the INCLUDE keyword when we create a new non-clustered index which SQL does as shown in the screenshot below

Here's something more about the include keyword from MSDN

Whenever a synchronization is done, AX overwrites the indexes which we put through SQL

a. Created the index via AX as a table method

b. Modified the Application Class/dbsynchronize method so that after synchronization it invokes the table method to create index (mentioned above in Step a)

So, by doing this we have the SQL Indexes intact as we are recreating the index once AX finishes it's synchronization thereby avoiding the overwritten part
Posted by Dilip at 5:06 PM 5 comments:

Resuming my blog after a break....

Sorry I was not on blogging for a while as took a short break from the routine hectic work life. I'm back now and resuming my work, have some interesting topics to cover so watch out this space.